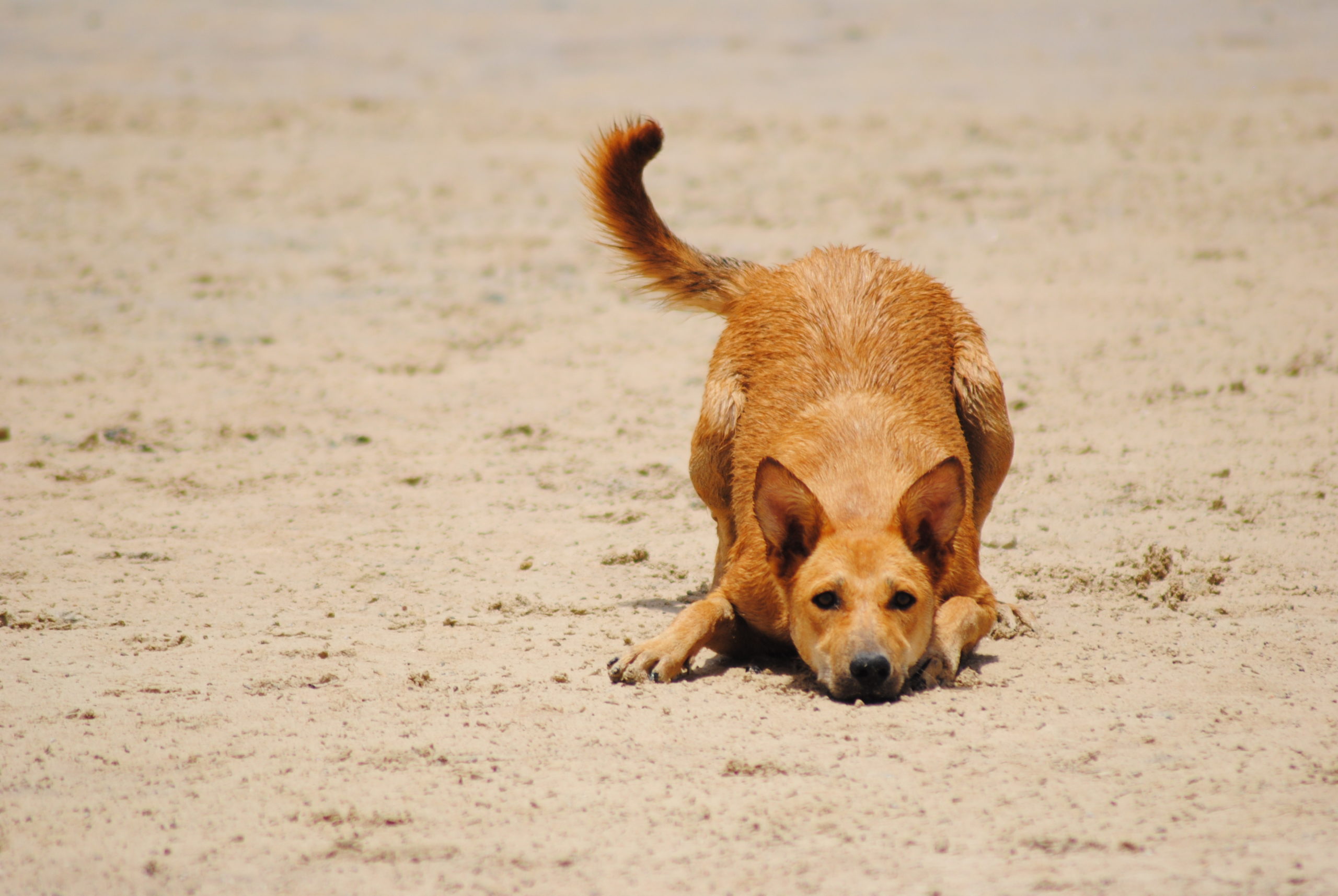 We started this summer with a big TNR action, hosting dr. Karen and Lisa from the Cogges Veterinary Surgery and dr. Virna Cavalli from Italy. In 6 days we managed to neuter 93 animals: 26 dogs and 63 cats.

A big thanks goes to our 3 amazing vets, Wadi Bubu Pet Lodge Dahab for the best TNR place&support, volunteer cat catchers and all good souls of Dahab taking care of our street dogs, generous meal providers for the team and all of you who support this initiative with spreading the word and donations. 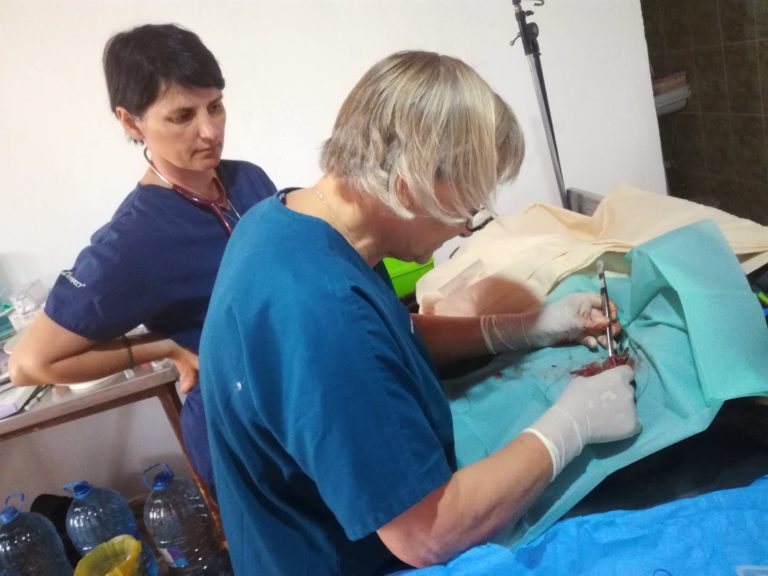 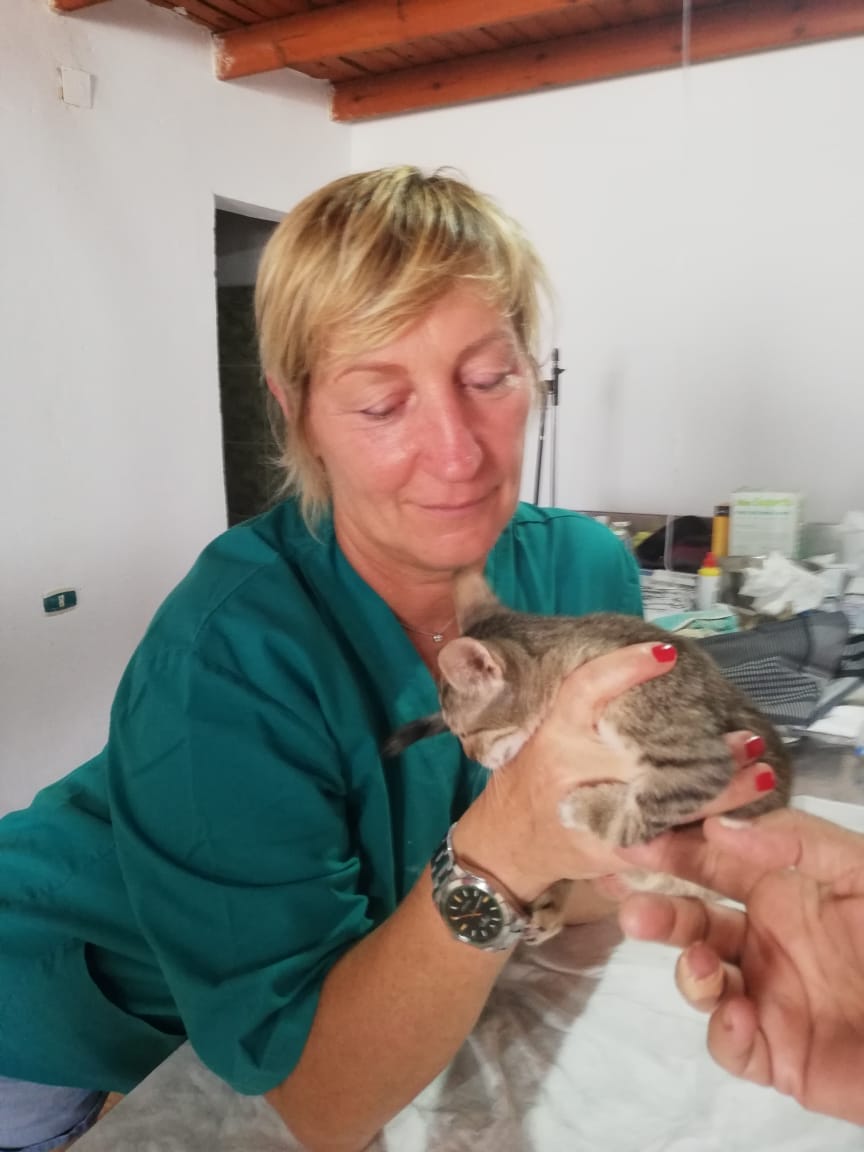 Our past two months have been full of animal stories. We continued with our TNR program, but emergencies demanded our focus elsewhere:

In July we got a call about an injured young dog on the public beach. When we reached him, it took some time for us to gain his trust and get him out of his hiding place. It turned out he must have been hit by a car and later on attacked by a pack of dogs, as he was terrified and his back part of the body was swollen and full of bruises and his back leg broken. Unfortunately, our local vet was out of town for a few days and we treated him the best way we could. He was really lucky with his aftercare place though, as he managed to fully recover in two months. He is now using his back leg almost without any sign of damage. Beside his great recovery his soft character and golden-eye look convinced his caregiver to keep him not just in her heart, but also her home. 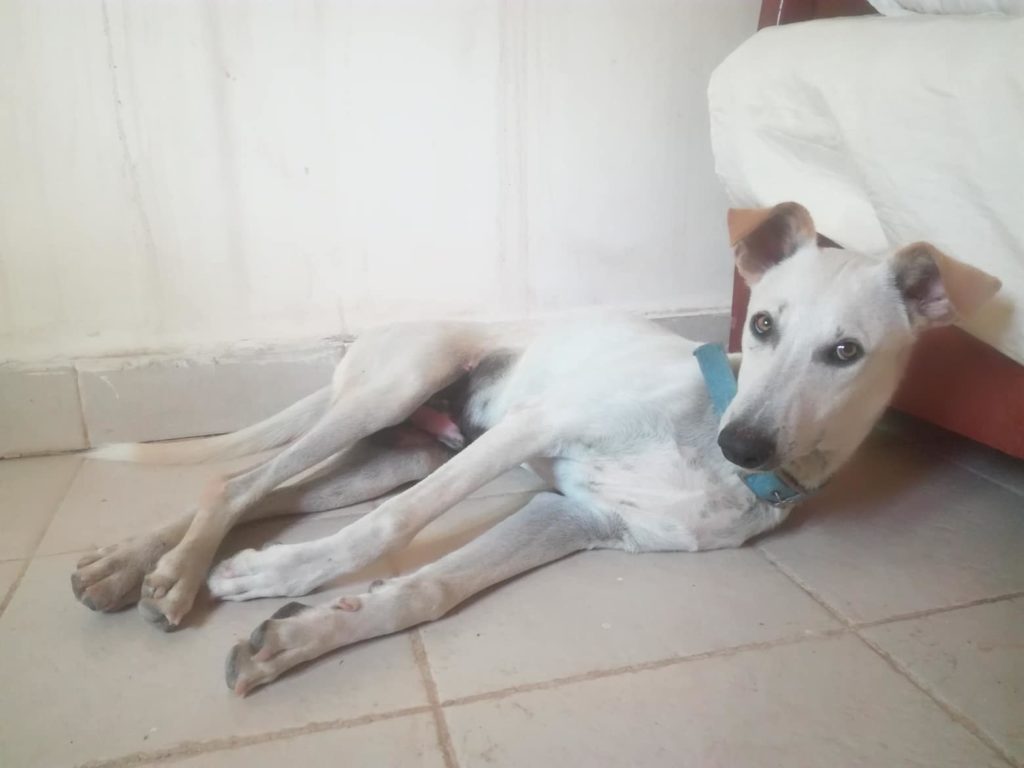 Afterwards we took care of some cat stories. 🙂 First came Molly, a starved kitten with infected eyes. Tourists found her and no one knew how she even managed to survive – so we did our best to support her. After one month her left eye was healthy and we’ve managed to treat her right eye to the point that it is not getting infected or bothering her. Eye surgery is not needed, which is a huge relief for all of us. Meanwhile Molly is growing into a beautiful young cat lady and now she is at our special cat whisperer volunteer, where she can observe and dive into a happy cat life with humans. 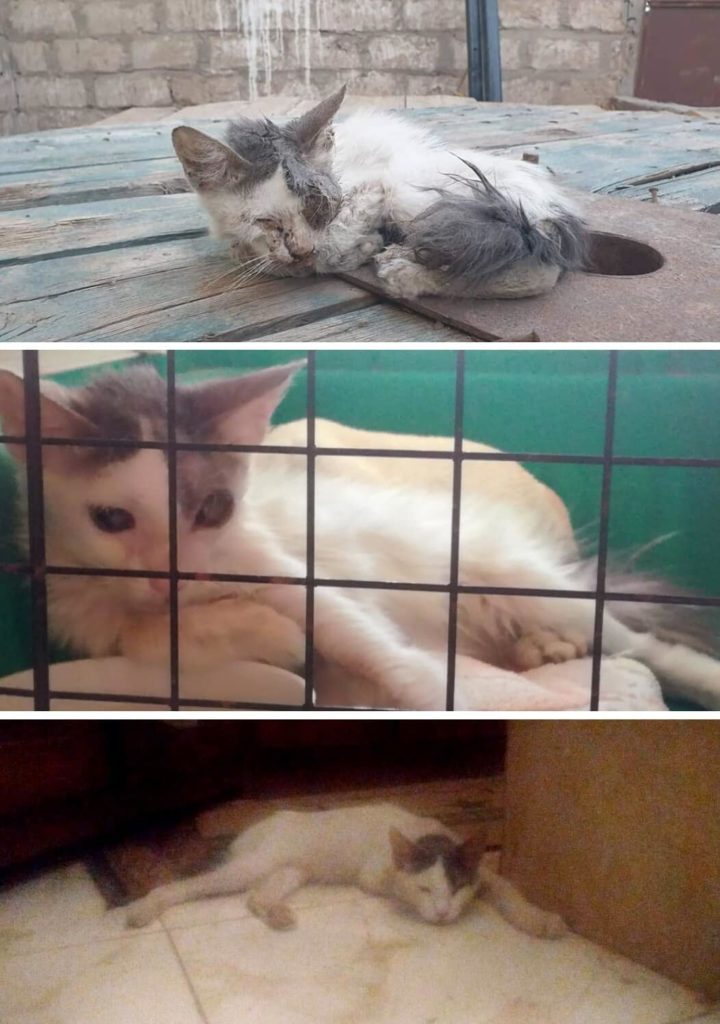 In July a great woman living in Sinai found an exhausted, dehydrated cat with infected eyes. Eye surgery was inevitable and this boy will never be able to use his sight again. That doesn’t prevent him from being a real “love generator”, as his founder&keeper calls him.

A badly injured cat was found at one of Dahab’s restaurants. We rushed her to the vet and took care of her wound. As it was on a very sensitive spot, we soon had to repeat the stitching. She was recovering for more than a month, before her injury was completely healed and she was ready for sterilization. We made sure her baby cat was with her from the beginning. 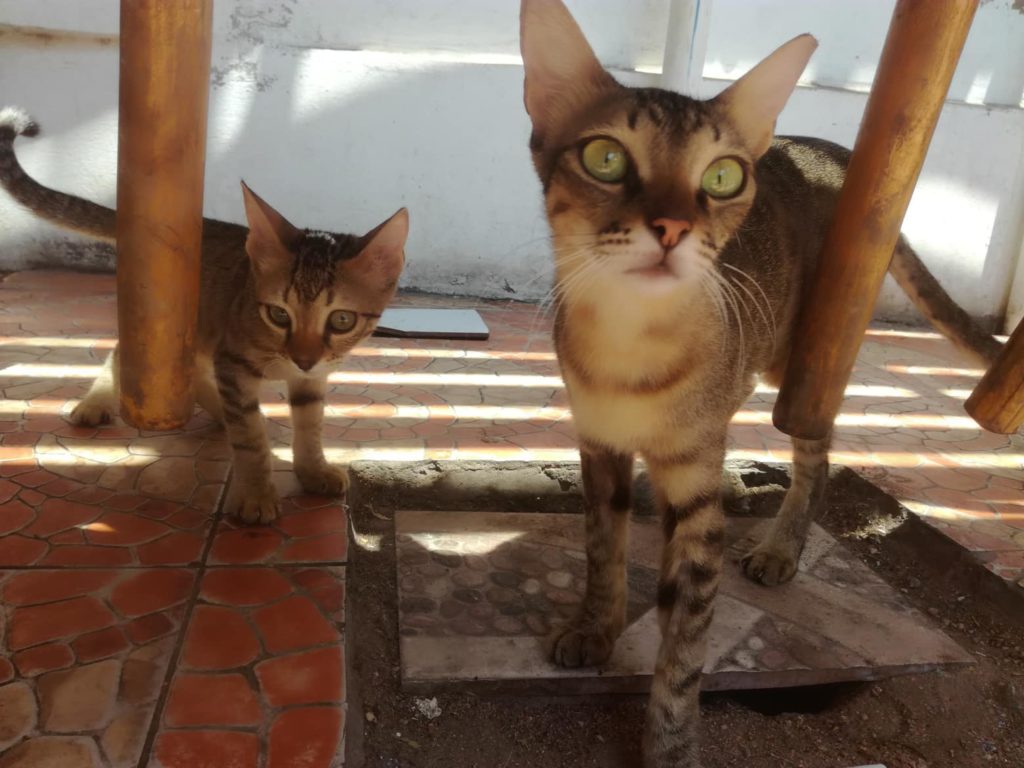 Oops, there’s just too many stories! You know what? Let’s just check them out in this short video. 😉