This donation option has been set up by the Dutch NGO Stichting Zwerfdieren in Dahab to support the ongoing TNR and emergency aid programs the voluntary group is carrying out in Dahab. Currently the volunteers are also taking care of the Wadi dogs and really need your help.

Read about our activities, check out our offers, select your way of support – and let’s make it count together. 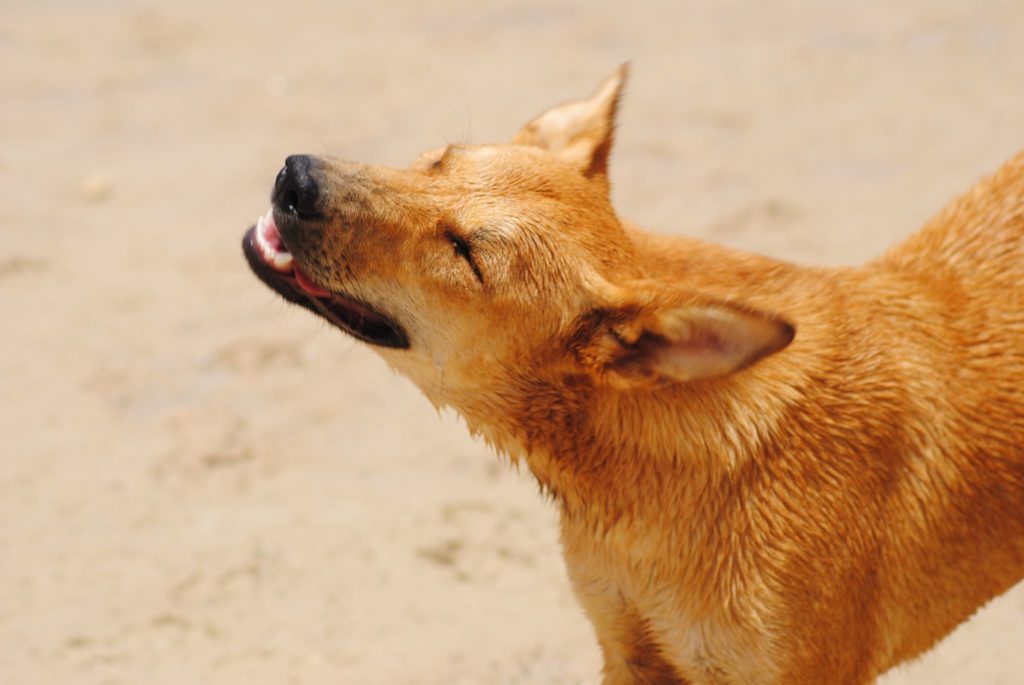 Dahab is known as the most animal friendly town in Egypt, meaning the government doesn’t control street dog population with inhumane methods, and a lot of locals and tourists are taking care of the street animals here. This co-existence has grown its roots over 10 years ago, when the first TNR (trap-neuter-return) initiative was carried out in Dahab and 58 stray animals were neutered.

It quickly became clear that the overpopulation of street animals in Dahab cannot be fought by sporadic neutering projects only. The nonprofit organization Animal Welfare Dahab (AWD) was born in Holland to make the ongoing TNR program and emergency aid in Dahab happen, while a small group of volunteers is making the efforts on the ground.

Sterilizations are done by Dr. Amira Nabil (Dahab Vet Clinic), and by vet volunteers hosted by AWD 1-3 times per year. TNR initiatives with visiting vet volunteers make it possible to neuter a large number of animals and keep the street dog population stable in a humane way. In 2019 we sterilized 99 street dogs (73 by dr. Amira Nabil and 26 during one TNR initiative).

Not only dogs – also street cats are being sterilized in Dahab. As we are focusing on neutering dogs, we mostly do cat TNR with visiting vets. A group called Dahab cats is working on cat TNR more regularly.

The benefits of TNR: 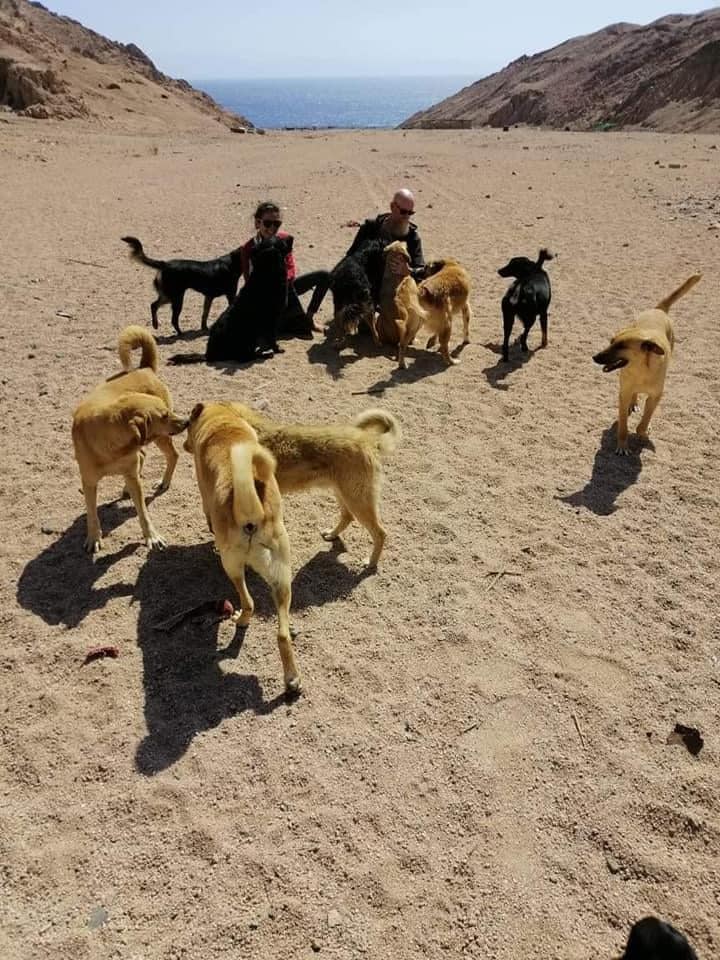 Besides TNR, Animal Welfare Dahab is promoting adoptions, and does emergency care for injured and sick street animals.

Most of the new dogs in the streets of Dahab are previously owned dogs being abandoned here by visitors, as well as puppies from owned, not neutered dogs, roaming around freely. Education is crucial, and Animal Welfare Dahab has been working on awareness campaigns, and educational programs especially for children. We are hoping to be able to focus on this again soon.

In March 2020, after the sudden death of Janet Johnstone, known as the keeper of Janet’s Wadi, a volunteer team has been formed to take care of the 200 dogs kept in a desert valley to prevent the worst.

The team is in charge of feeding, watering and providing medical care for the dogs in collaboration with local vets. Volunteers are also actively working on getting dogs adopted in Egypt and abroad, and on a safe, long term solution for all of them.

After the first wave of adoptions 140 dogs are left in the Wadi. All of them need food and water daily, as well as deticking, deworming and other medical treatment regularly. Some dogs still need to be neutered/spayed in the Wadi, that’s why your support is needed now more than ever. 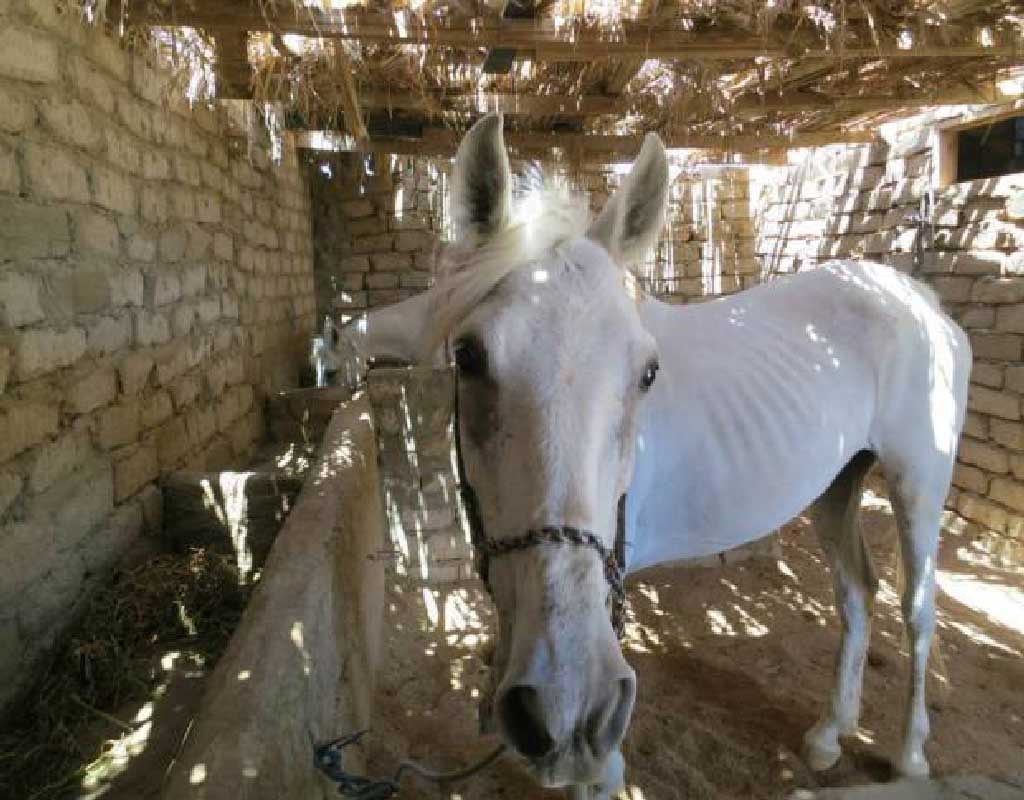 HAD is helping when difficult situations arise concerning horse welfare in Dahab, and nearby.